Please pop in the email address you used to book your car and we will send you a unique link to access your account:

We love to help customers in their search for car hire and, whilst our online services are there 24/7 enabling you to research and book whenever you want to, there are always times when it's good to talk.

So we are here to help - from our Wokingham based offices in Berkshire we offer a team of highly trained specialists who are ready to discuss your trip with you and help you decide the best car hire package for your break.

You can call us on:

Our booking office opening hours are:

We are closed on Saturdays, Sundays and Bank Holidays.

Our online service is available 24/7.

If you have a booking with us and have an urgent issue please call using the phone number on your voucher, where our out of hours support team will be available to assist. They are operating whenever our customers have pickups or drop backs booked.

Our online chat facility is available weekdays from 10 a.m. - 4 p.m. - click the tab in the bottom right hand corner of the screen. Outside those hours you can use the service to send us a message.

You can also email us at info@clarifycarhire.co.uk and we will respond as soon as possible.

We look forward to hearing from you. 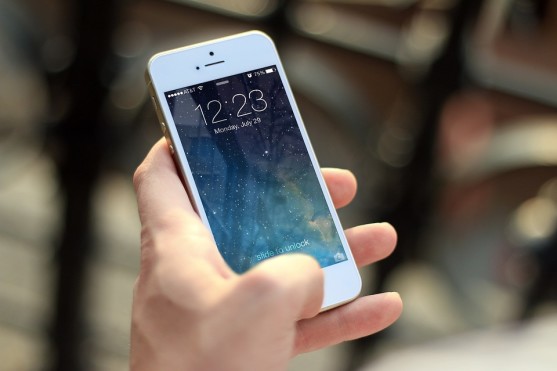 Please bear with us whilst we conduct your search...

Hire a car with Snow Chains or Snow Socks Included

In some locations - France and Italy being prime examples - snow chains are the standard winter option. These, and other countries where most of the country finds that summer tyres are perfectly adequate in most locations - may have 'special rules' in some areas. For instance in Italy no special rules apply in the South, Sicily or Sardinia, but in the North there are strict rules regarding the need for cars to be capable of being driven on snow and ice.

Likewise in France in the west of the country there are no special 'winterisation' rules whilst in mountain areas car need, as a minimum to carry snow chains or snow socks so that these can be fitted show the weather conditions or local regulation dictate them necessary..

Because of the varying conditions in such locations car hire firms often opt for providing cars which have standard summer tyres fitted, but supplying snow chains in higher altitude locations, either as an included or 'pay extra' option.

How Easy are Snow Chains to fit to a Rental Car

In all honesty they are fiddly and that is made worse when you try to fit them in deep snow or at night. Do make sure you carry an old pair of gloves its its not only often a cold, but mucky job too.

This video shows you how to fit snow chains - but be aware this man has experience and is not knee deep in snow..

We would always recommend driving the car forward about 20 metres and ten retightening the snow chains post fitting.

Please remember that snow chains should never be used on roads that are not covered in snow - and that andy damaged caused by snow chains, especially if fitted incorrectly will be your liability.

If nervous consider renting a car with winter tyres instead as these will allow you to drive on and off snow without the need to fit snow chains.

Snow Socks are the novice's version of Snow Chains. However they are not really as as effective as snow chains, however a lot easier to fit. If you have not used snow chains before they are worth considering especially if you are likely to only need them to drive a short distance to a major road that will have been gritted. They're often offered as an alternative to snow chains with selected cars.